On Tuesday 5th of November 2019, the official kick-off Meeting of the European COST (European Cooperation in Science and Technology) Action VascAgeNet (“Network for Research in Vascular Ageing”, https://www.cost.eu/actions/CA18216/) was held at the premises of the COST Association in Brussels. The kick-off Meeting was the official start of four years of networking to initiate joint research activities across Europe. VascAgeNet aims to establish a network which will work to refine, harmonize and promote the use of vascular ageing biomarkers, in order to improve clinical practice and to reduce the burden of cardiovascular diseases globally. The network currently compromises researchers and industrial partners from 26 European countries and two International Partner Countries (Australia and US) and is open for the expansion to further COST countries.

Forty-five nationally nominated Management Committee members were present at the meeting in Brussels. The meeting was used to present the COST policy and rules by the COST Association, the election of the Action Roles, such as Chair and Working Group Leaders and to commence discussions on ways to address the Action’s research coordination and capacity-building objectives. The kick-off meeting was a great start for networking and commencing joint activities (such as the planning of Working Group meetings, training schools and workshops) and research for the next four years and beyond.

Did you know our arteries can age faster than our biological age, and that if they do, it’s a risk factor for stroke, heart disease, and premature death? Sign up to the Vascular Ageing Awareness Day to find out more! https://t.co/FcBXXLWLY4
View on Twitter
1
0 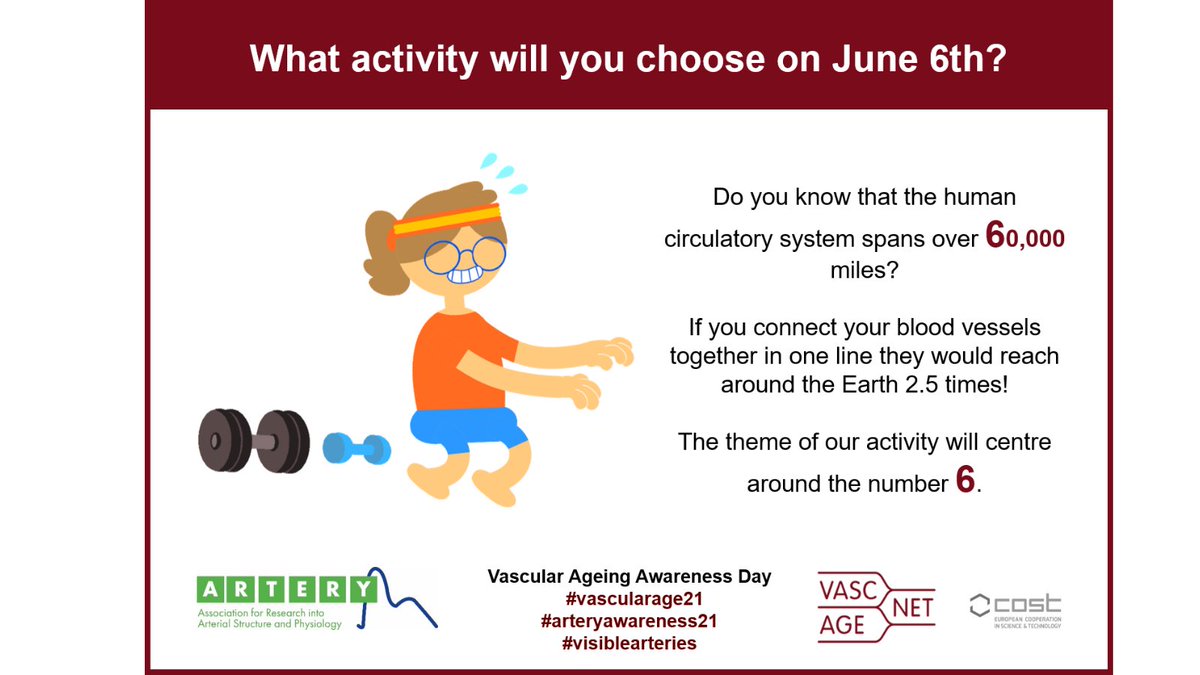 The aim of VascAgeNet is to establish a network which will work to refine, harmonise and promote the use of vascular ageing measures, in order to improve clinical practice and to reduce the burden of cardiovascular diseases globally. COST Action CA18216 is supported by COST (European Cooperation in Science and Technology, www.cost.eu).

COST (European Cooperation in Science and Technology) is a funding agency for research and innovation networks. Our Actions help connect research initiatives across Europe and enable scientists to grow their ideas by sharing them with their peers. This boosts their research, career and innovation.

Any cookies that may not be particularly necessary for the website to function and is used specifically to collect user personal data via analytics, ads, other embedded contents are termed as non-necessary cookies. It is mandatory to procure user consent prior to running these cookies on your website.