On Tuesday 5th of November 2019, the official kick-off Meeting of the European COST (European Cooperation in Science and Technology) Action VascAgeNet (“Network for Research in Vascular Ageing”, https://www.cost.eu/actions/CA18216/) was held at the premises of the COST Association in Brussels. The kick-off Meeting was the official start of four years of networking to initiate joint research activities across Europe. VascAgeNet aims to establish a network which will work to refine, harmonize and promote the use of vascular ageing biomarkers, in order to improve clinical practice and to reduce the burden of cardiovascular diseases globally. The network currently compromises researchers and industrial partners from 26 European countries and two International Partner Countries (Australia and US) and is open for the expansion to further COST countries.

Forty-five nationally nominated Management Committee members were present at the meeting in Brussels. The meeting was used to present the COST policy and rules by the COST Association, the election of the Action Roles, such as Chair and Working Group Leaders and to commence discussions on ways to address the Action’s research coordination and capacity-building objectives. The kick-off meeting was a great start for networking and commencing joint activities (such as the planning of Working Group meetings, training schools and workshops) and research for the next four years and beyond.

VascAgeNet Retweeted · Isabella Tan
@IsabellaYWTan
Throughout my PhD, I had always wondered why everyone measured BP differently. How did the 1 min wait between measures come about? Why do some measure until within 5mmHg between consecutive measurements but others just measure 3 and average? So good to finally have a consensus! https://t.co/QEHoUS0ojc
View on Twitter
Prof Alta Schutte@alta_schutte
Due to some variations in how #bloodpressure is measured around the 🌍, we have now reached consensus across many global organisations
See here for clear #guidelines.
@ISHBP @WorldHyperLeag @goKDIGO @ESHypertension @AHA_Research @ResolveTSL @amjmed
https://t.co/Hix6Icu3Kr
3
0 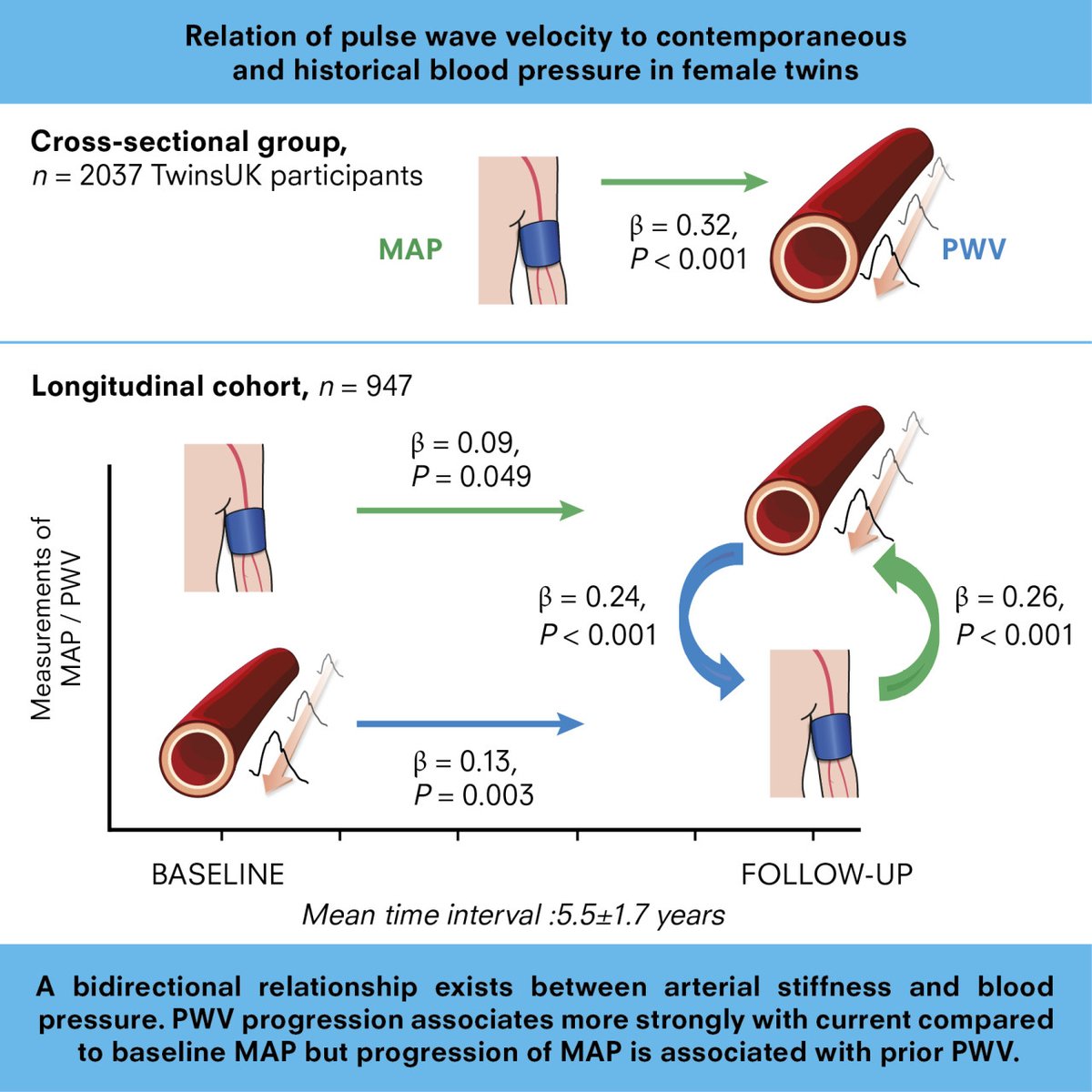 VascAgeNet ·
@VascAgeNet
Survey closing soon!!! What do you know about regulation and medical devices? Please complete this survey to let us know asap👇 https://t.co/wiUpH2JUru
View on Twitter 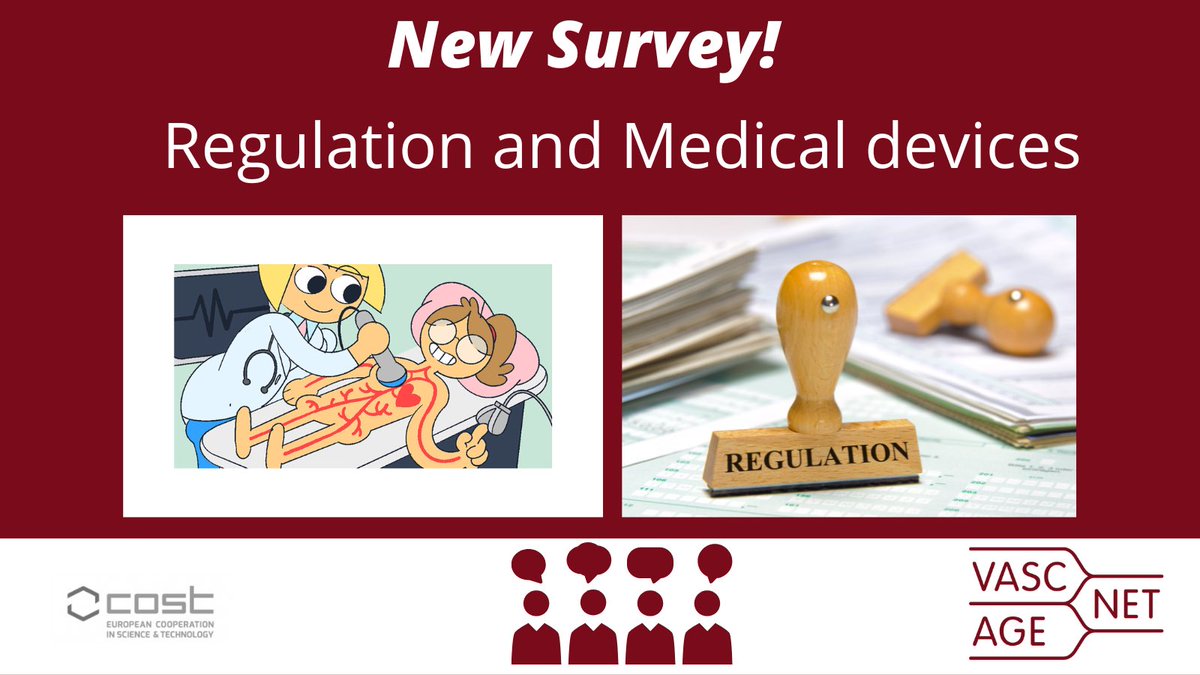 VascAgeNet@VascAgeNet
What do you know about Regulation and Medical devices? Let us know by taking part in our new survey https://t.co/U5HUZssIhO Find out more in this short video https://t.co/feDFEugaTD https://t.co/m2HfKUh2J8
6
6

The aim of VascAgeNet is to establish a network which will work to refine, harmonise and promote the use of vascular ageing measures, in order to improve clinical practice and to reduce the burden of cardiovascular diseases globally. COST Action CA18216 is supported by COST (European Cooperation in Science and Technology, www.cost.eu).

COST (European Cooperation in Science and Technology) is a funding agency for research and innovation networks. Our Actions help connect research initiatives across Europe and enable scientists to grow their ideas by sharing them with their peers. This boosts their research, career and innovation.

This website uses cookies to improve your experience while you navigate through the website. Out of these cookies, the cookies that are categorized as necessary are stored on your browser as they are essential for the working of basic functionalities of the website. We also use third-party cookies that help us analyze and understand how you use this website. These cookies will be stored in your browser only with your consent. You also have the option to opt-out of these cookies. But opting out of some of these cookies may have an effect on your browsing experience.
Necessary Always Enabled
Necessary cookies are absolutely essential for the website to function properly. This category only includes cookies that ensures basic functionalities and security features of the website. These cookies do not store any personal information.
Non-necessary
Any cookies that may not be particularly necessary for the website to function and is used specifically to collect user personal data via analytics, ads, other embedded contents are termed as non-necessary cookies. It is mandatory to procure user consent prior to running these cookies on your website.
SAVE & ACCEPT